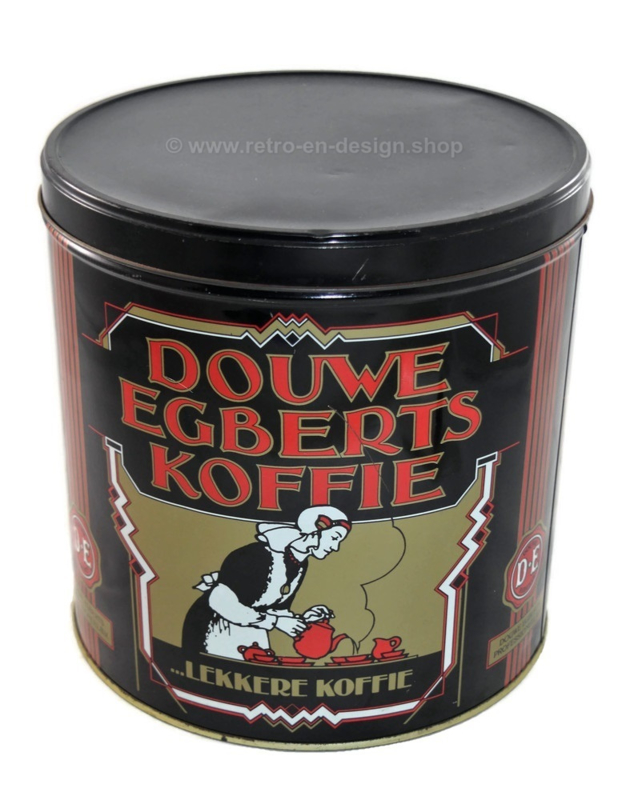 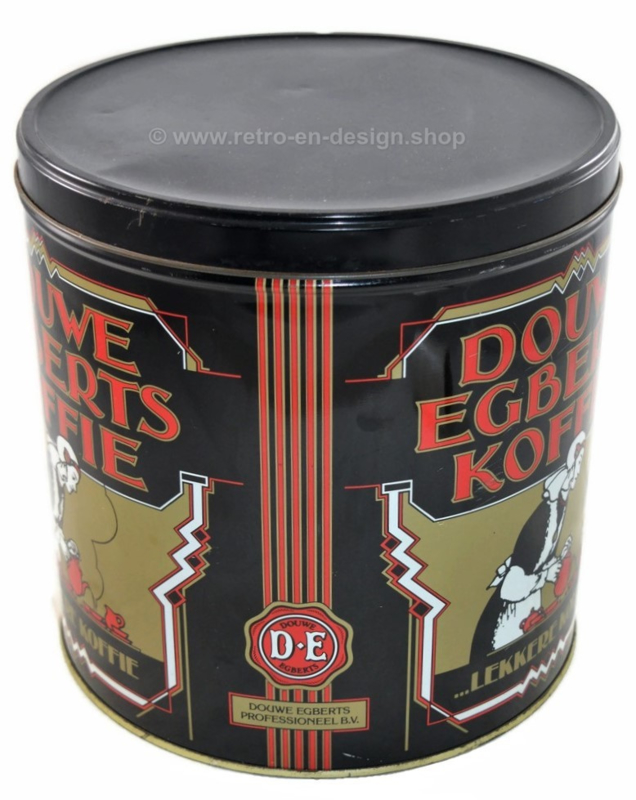 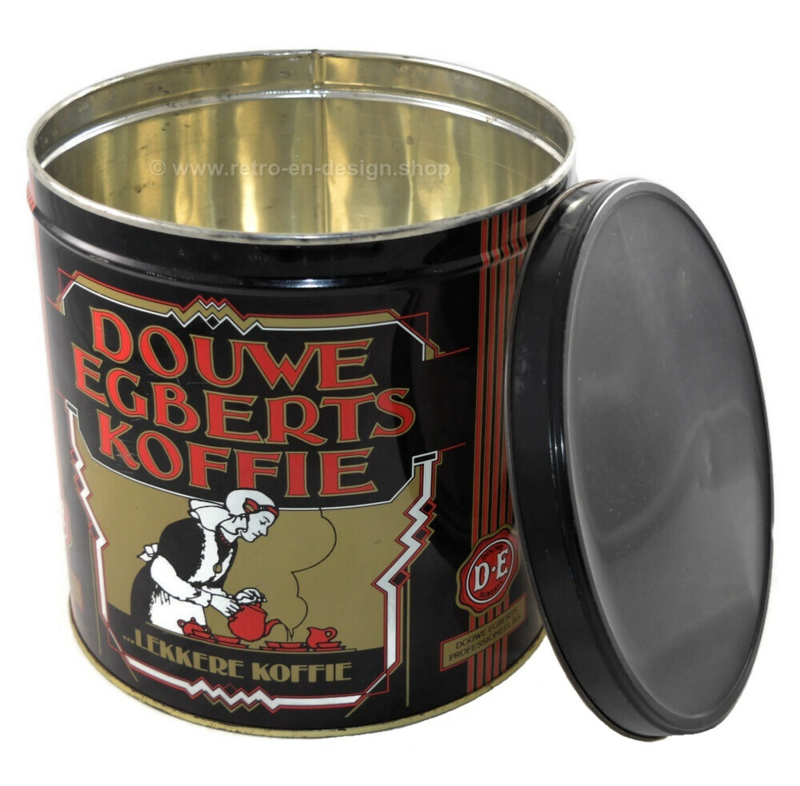 Round vintage tin for coffee by Douwe Egberts, Lekkere koffie... ​

Round vintage tin for coffee by Douwe Egberts, Lekkere koffie... ​

Description
Round coffee tin by Douwe Egberts, with an image of a coffee pouring woman in Frisian costume (in triplicate on tin) and written underneath "Lekkere Koffie..." (Tasty Coffee). 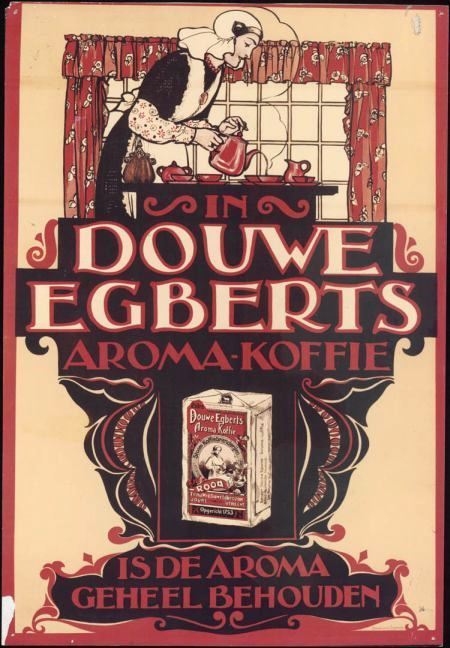 DOUWE EGBERTS (also known as D.E.)
In 1753, Egbert Douwes and his wife Akke Thysses began selling coffee, tea and tobacco from their small shop, ’De Witte Os (literally’The White Ox’), in Joure, the Netherlands. Egbert Douwes is the founder of the company which became nationally and internationally known under the name of his son Douwe Egberts, who joined the business around 1780. The latter’s success can be put attributed the fact that, whilst in his small shop Egbert Douwes only sold to the local villagers, Douwe Egberts built up a (regional) reputation by also supplying shop owners elsewhere. In 1919 Douwe Egberts goes from local to national with an establishment on the Catherijnekade in Utrecht.