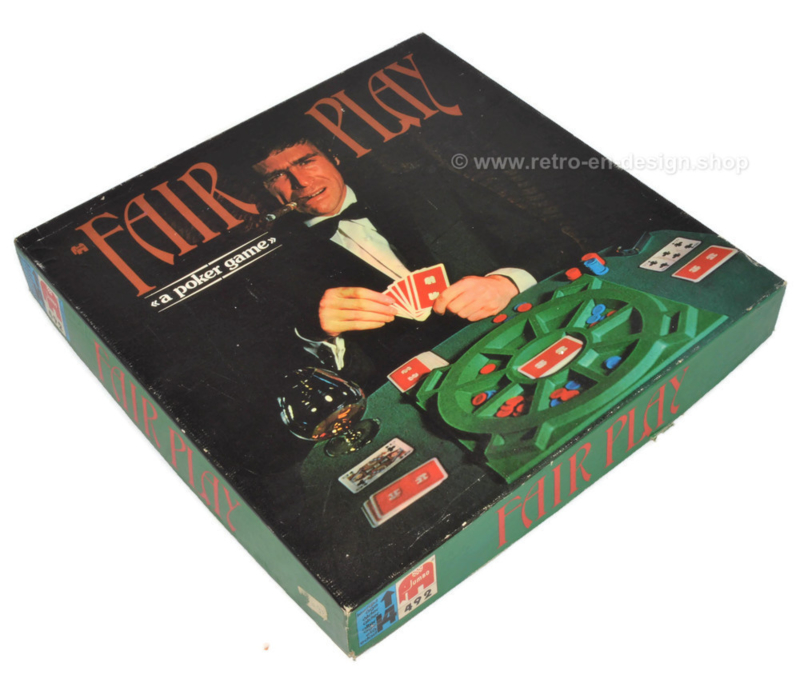 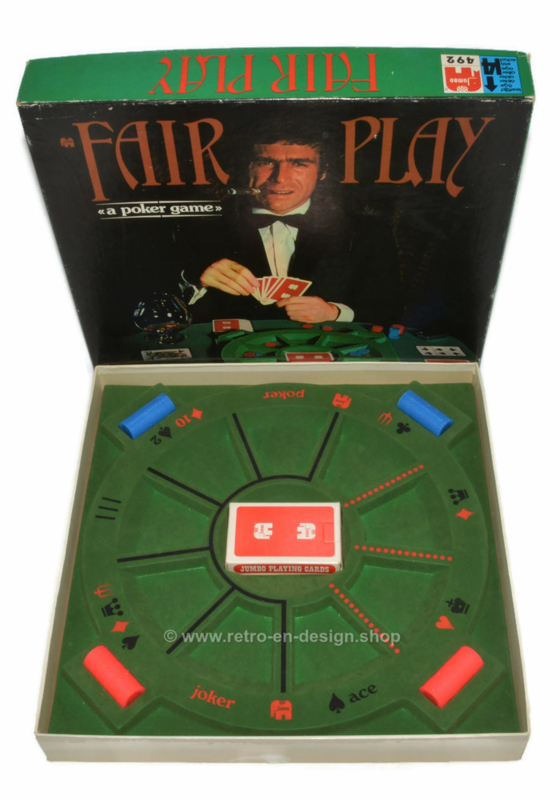 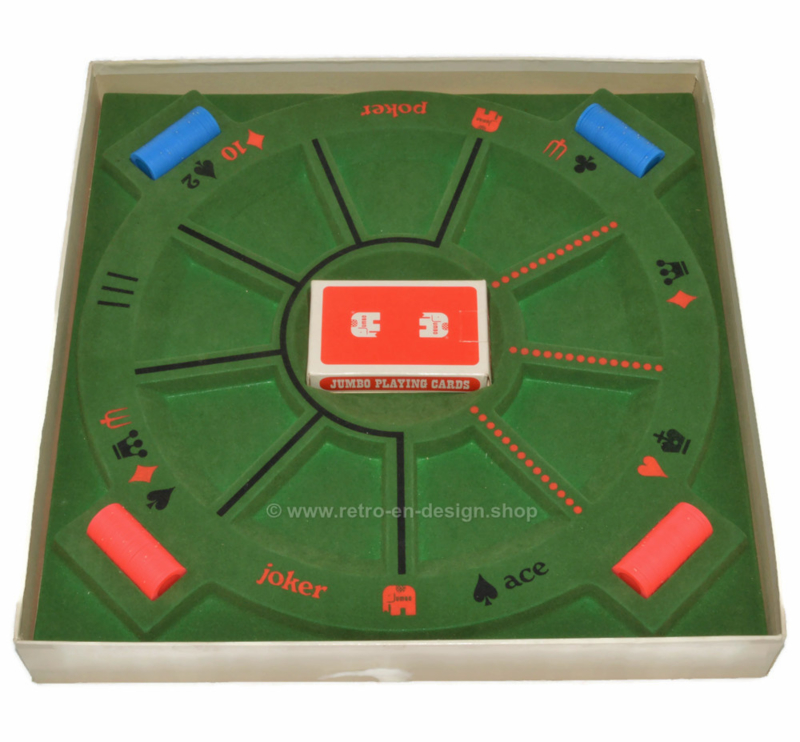 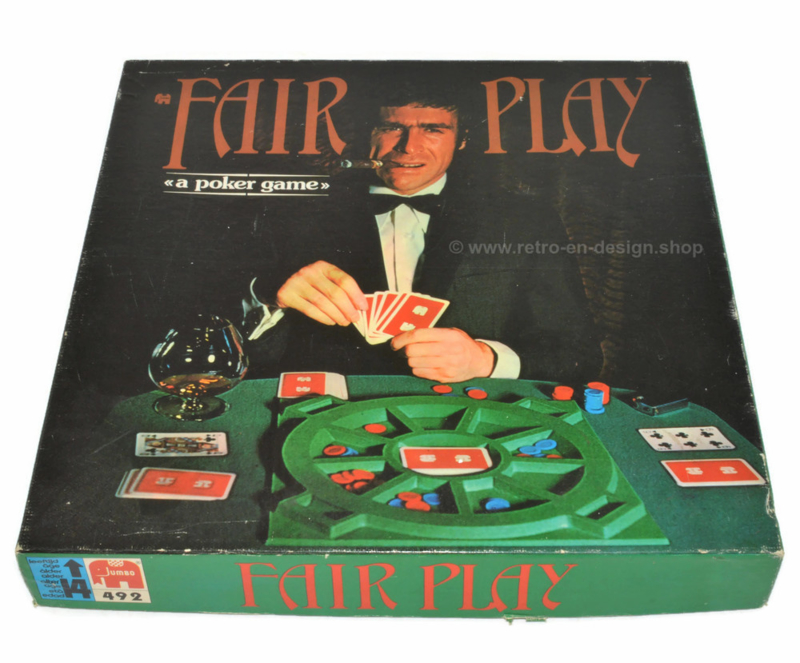 Description
Poker is the collective name of a group of card games that are played in casinos, at home or on the internet. In the Netherlands and almost all other European countries, the government places it under the gambling policy and does not see it as a 'game of skill'. Since April 2010 it has been recognized by the International Mind Sports Association as a mind sport.

The most played form of poker at the start of the 21st century is Texas Hold 'em. Poker is becoming increasingly popular over the years.

There are many different variations of poker, but they have some similarities. For example, there are several betting rounds each time and if at least two players have not yet passed after those betting rounds, a showdown takes place. In addition, the best poker hand usually wins, although there are variants where the worst possible hand wins (lowball). If one player is left because all other players have passed, he wins the pot and does not have to show his cards. If no bet has been made yet, a player can check and pass the turn to his opponent. The other option is to bet yourself. If bets have already been made, you can choose to call (pay the bet), raise (raise the bet) or fold (pass). Previous bets are part of the pot and cannot be taken back.

A special aspect of poker is bluffing. This means that people are given the impression that they have better or worse cards than they actually have.

Condition
This game is in a neat original condition with minimal traces of use and age-related traces of use.