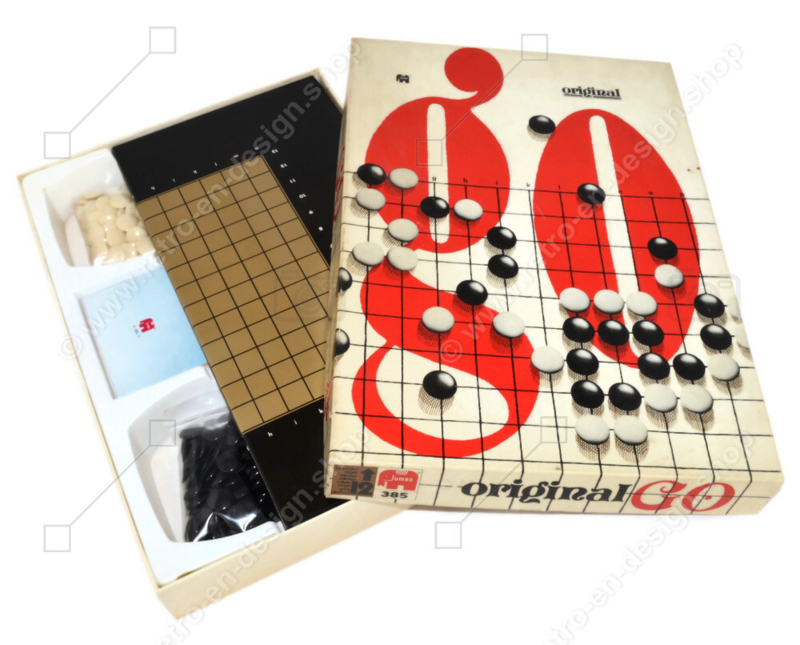 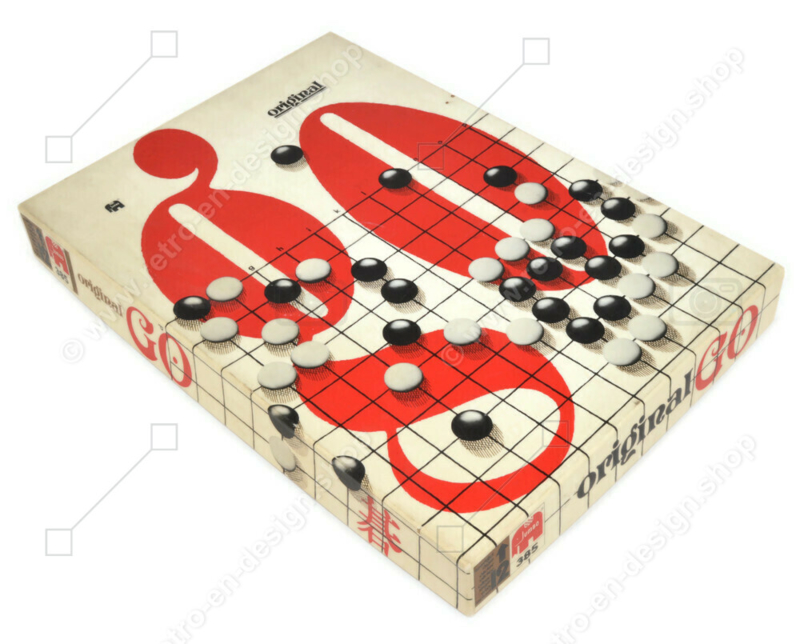 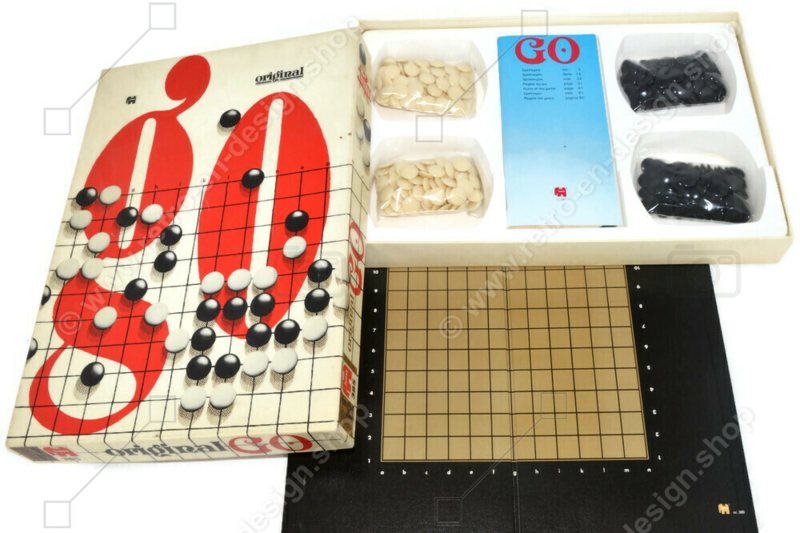 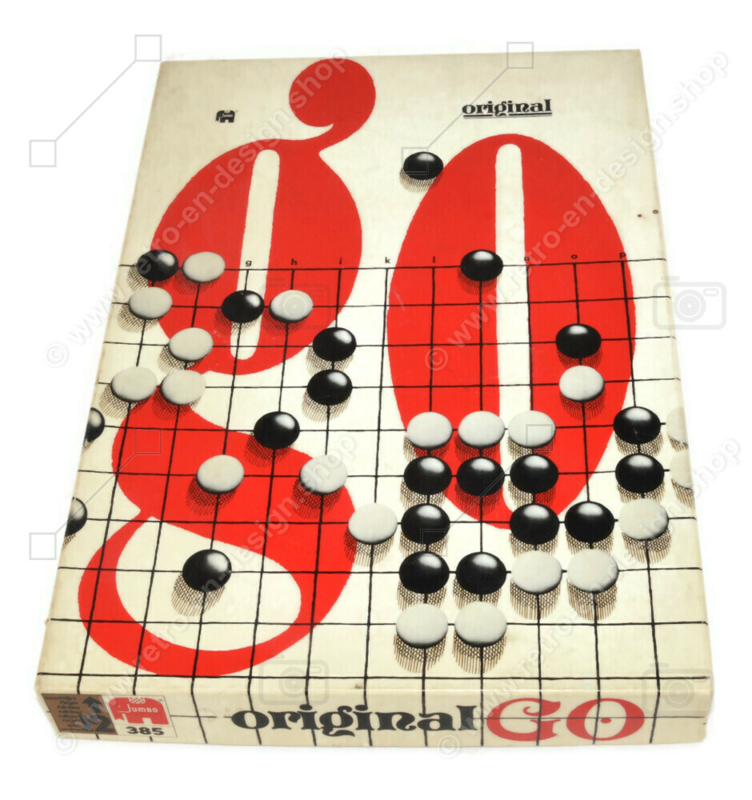 Description
The game Go, which gives rise to a varied, sometimes breathtaking battle and to countless variations, of which a study of many centuries could not exhaust the possibilities, has remained virtually unknown to us until recently. Only towards the end of the 19th century does this wonderful game begin to penetrate into Europe, where it was known to only a few enthusiastic pioneers until about 1929.

The game Go has been called the most difficult game in the world. Go is a classic Eastern board game. The aim of this game is to occupy as much of the board as possible. You do this by using your stones and trying to encircle as much as possible. In terms of popularity, the game can compete well with the game of chess. As for how complicated it is, it even wins. Another difference is that where in chess the individual qualities of the different pieces are of great importance, in Go it is the case that the go stones derive their strength from numbers and cooperation.

Condition
This board game is in a neat vintage condition. The box shows normal traces of use and age-related traces of wear. Photos are part of the description.

Go is an East Asian board game for two players. It is thought to have been invented around the year 2000 BC and is still played in almost unchanged form. It is played by millions of practitioners in its country of origin, China, and the neighbouring countries of Korea and Japan and beyond. The word go (which can be pronounced in both Dutch and English) is the European version of the Japanese name I-Go. In China the game is called Weiqi, in Korea Baduk. Numerous professionals are active in the countries mentioned.

There are many go-clubs in the Netherlands, Belgium and the rest of Europe, but world-class players have not yet produced them.

Go is played on a board with 19 × 19 lines that make up 361 intersections. The game starts with an empty board; both players have a sufficient number of stones at their disposal. The player who starts has black, his opponent white. In turn, each of the players makes a move on the initially empty board by placing a tile on an unoccupied intersection. Once placed, a stone cannot be moved, although it can be captured by the opponent in the course of the game. So the board fills up as you play. Moving is not mandatory; fitting is allowed.

Age
Age 12 and above

Particularities
With rules in 7 languages