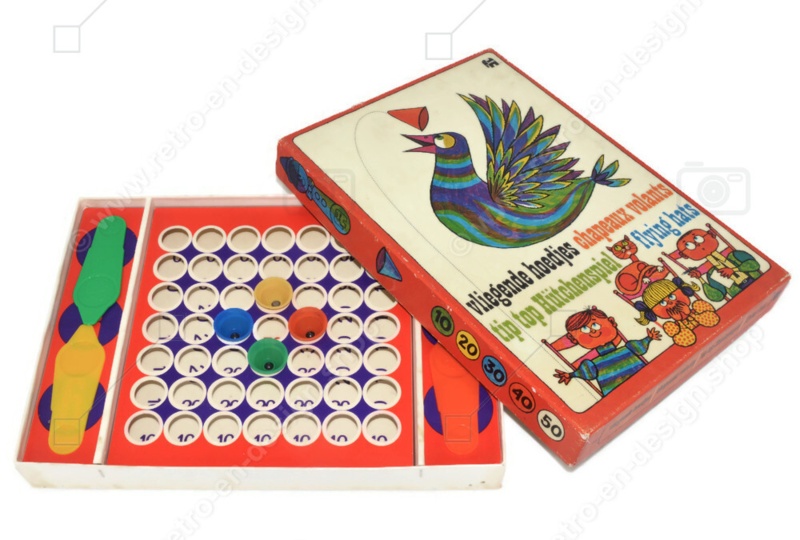 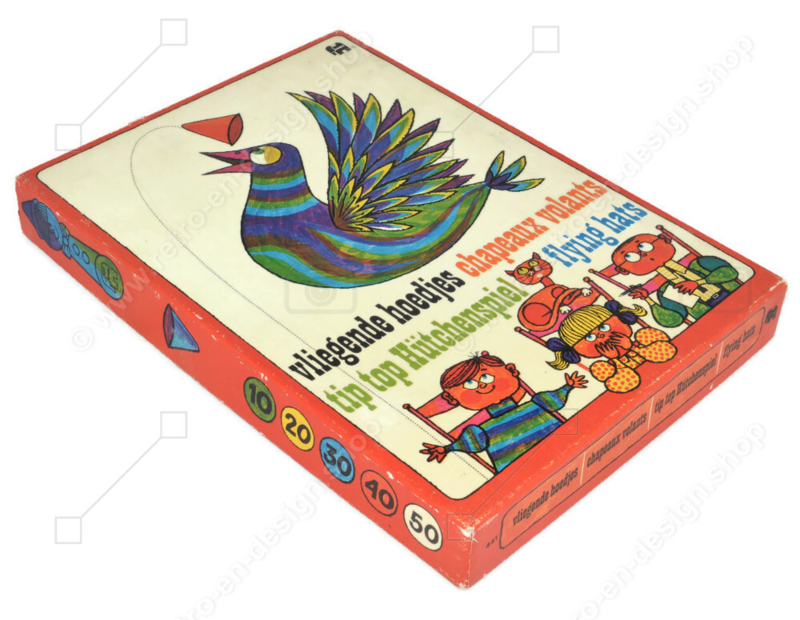 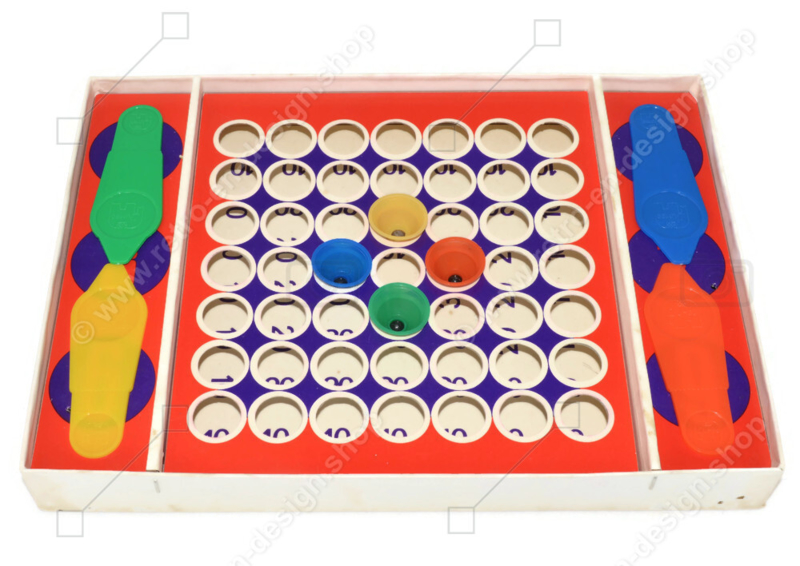 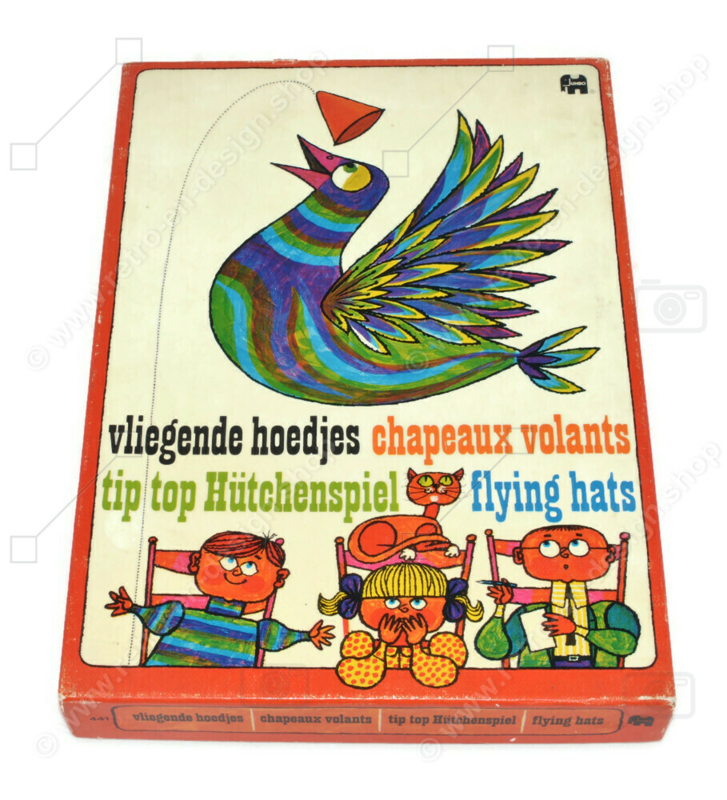 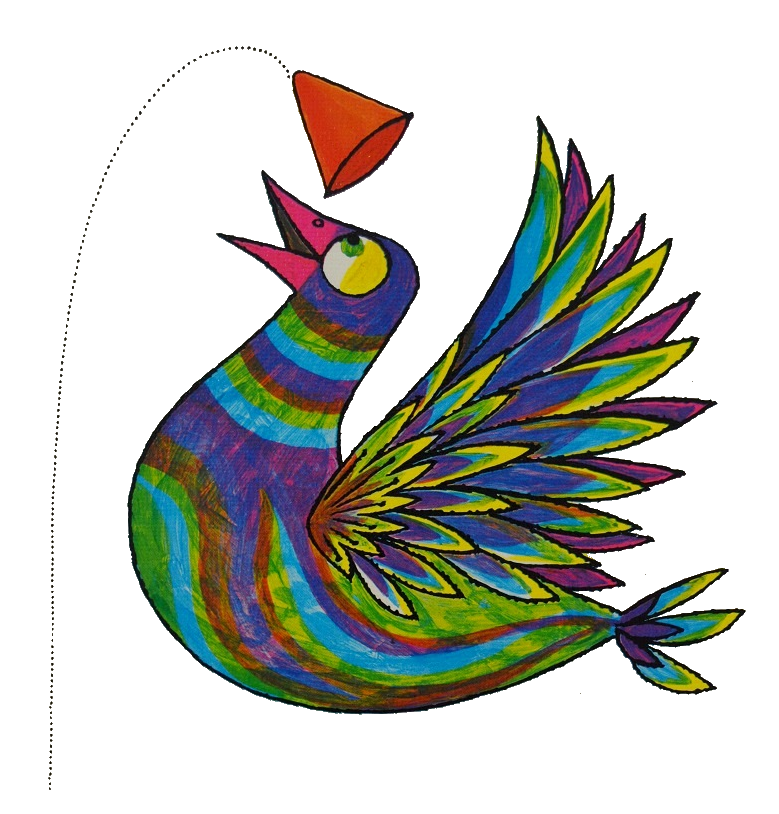 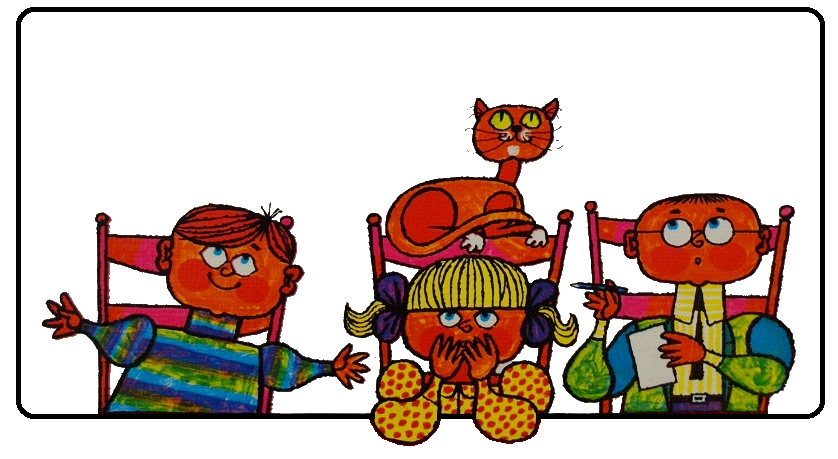 Jumbo has a sister organization – Diset – which operates mainly in Southern Europe and has its headquarters in Barcelona.  Together they form the strong European toy company JumboDiset.

Age
Age 6 and above