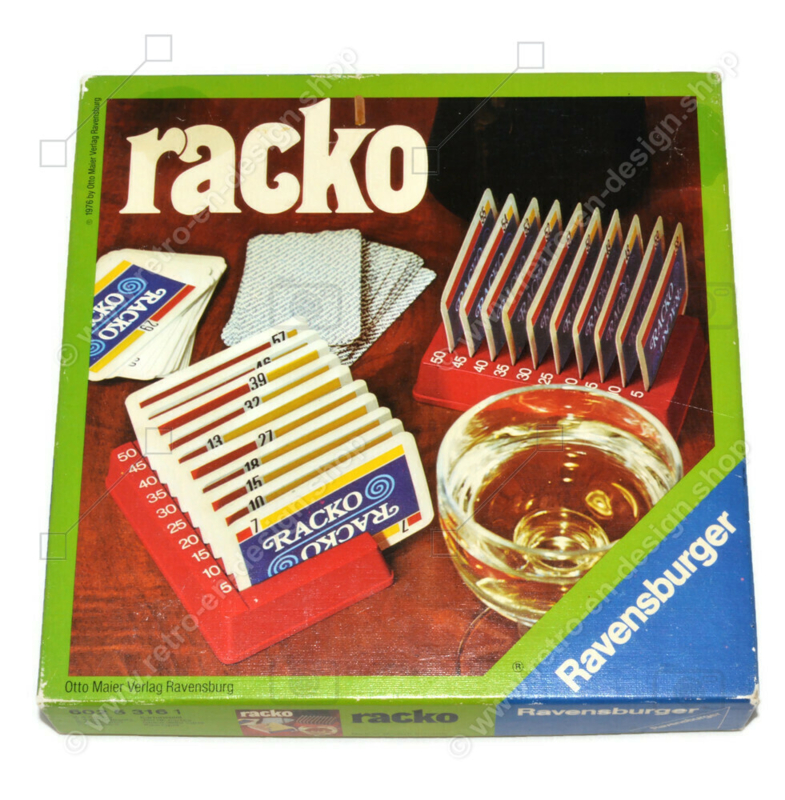 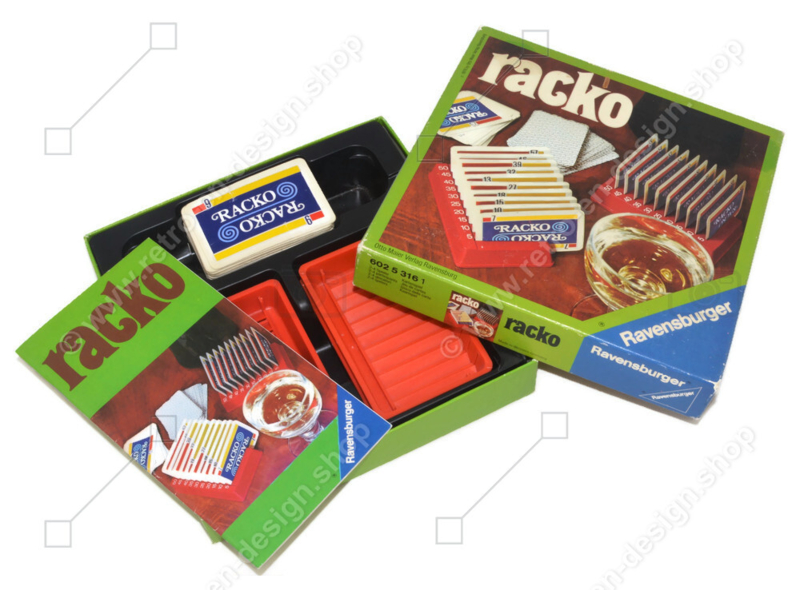 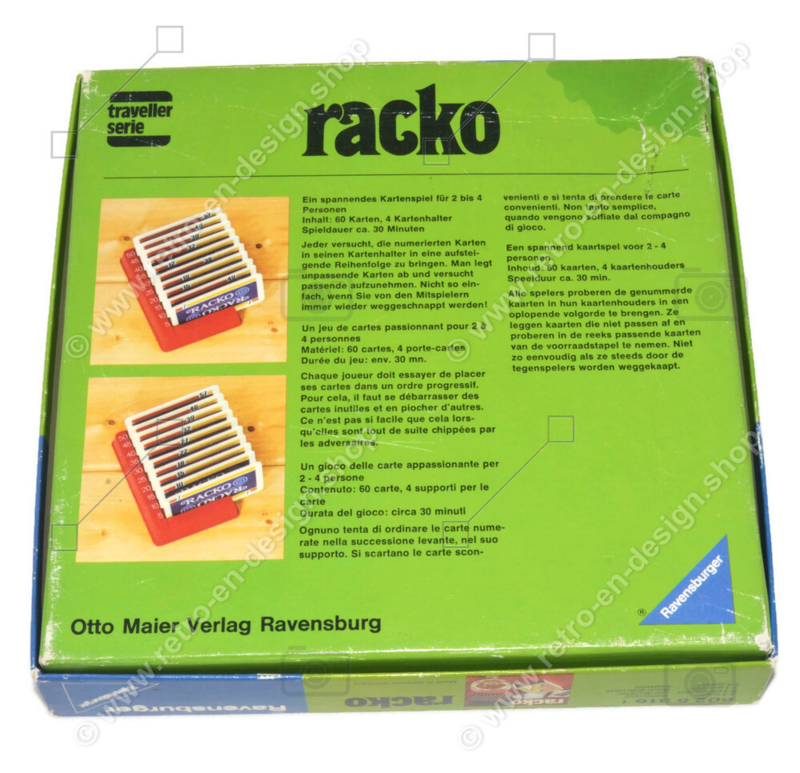 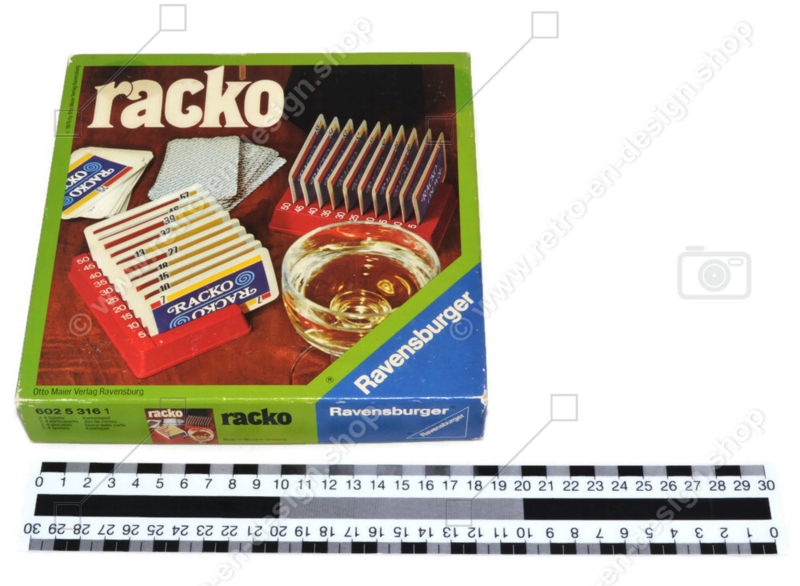 An exciting card game for 2 to 4 people

All players try to arrange the numbered cards in their cardholders in ascending order. They discard cards that do not fit and try to take matching cards from the stockpile in the suit. Not so easy when they are constantly being hijacked by their opponents.

Description
The box contains 60 cards, numbered from 1 to 60. Depending on the number of players, 40 (2 players), 50 (3 players) or all 60 cards (4 players) are played. Each player is dealt a cardholder and a random set of (10) unranked cards. In the course of the game, these cards are constantly exchanged: a player takes the top face-up card or the top face-down card from the pile and places it in his rack. The card he had to remove for this is placed on the face-up pile. Whoever is the first to build up an ascending sequence of ten cards wins a game round. The other players' points then depend on the size of their card suit.

With two players there is an additional obligation: at least three consecutive cards must also be present in the suit. Several rounds are played until someone can collect an agreed number of points.

The booklet also contains a few variants... one example: when filling the tripod, each player can immediately slide each new card into a box of his choice instead of following the imposed filling from back to front.

Condition
This game is in good vintage condition with normal traces of use and age-related traces of wear. Photos are part of the description.

Ravensburger is a manufacturer of board games and puzzles headquartered in Ravensburg, Baden-Württemberg, Germany.

The greatest success of Ravensburger is the Memory game. This game, which came out in 1959, was immediately the best-selling game of the year. Characteristic of the Memory game is that it is often won by children. This is because their short-term memory is better than that of adults. More than 50 million copies have been sold since 1959. Ravensburger is a leader in puzzles and board games. Ravensburger has already published more than 18,000 books and 850 games today.

Kind of object
Racko - a vintage card game by Ravensburger

Number of players
2 to 4 players