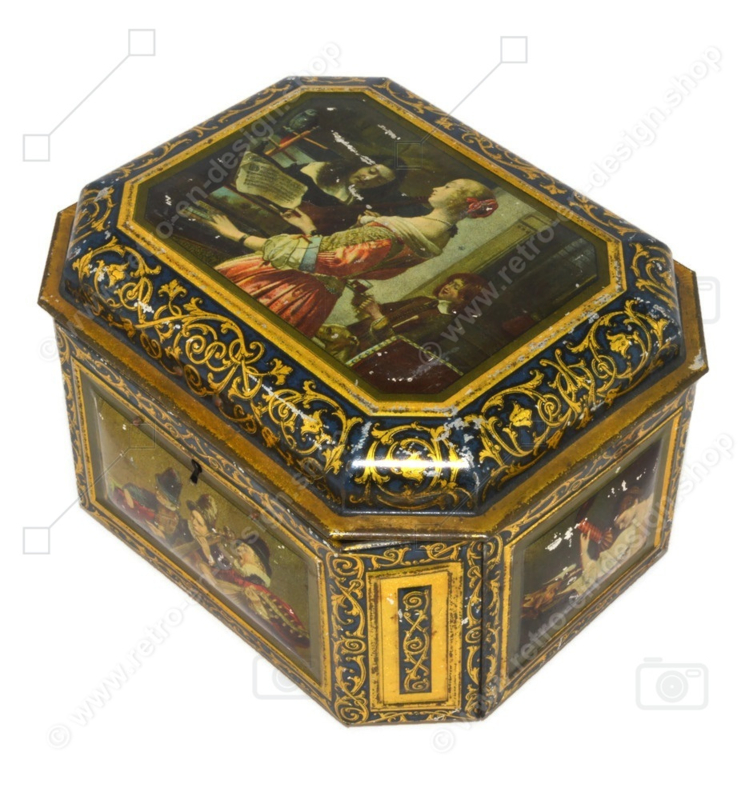 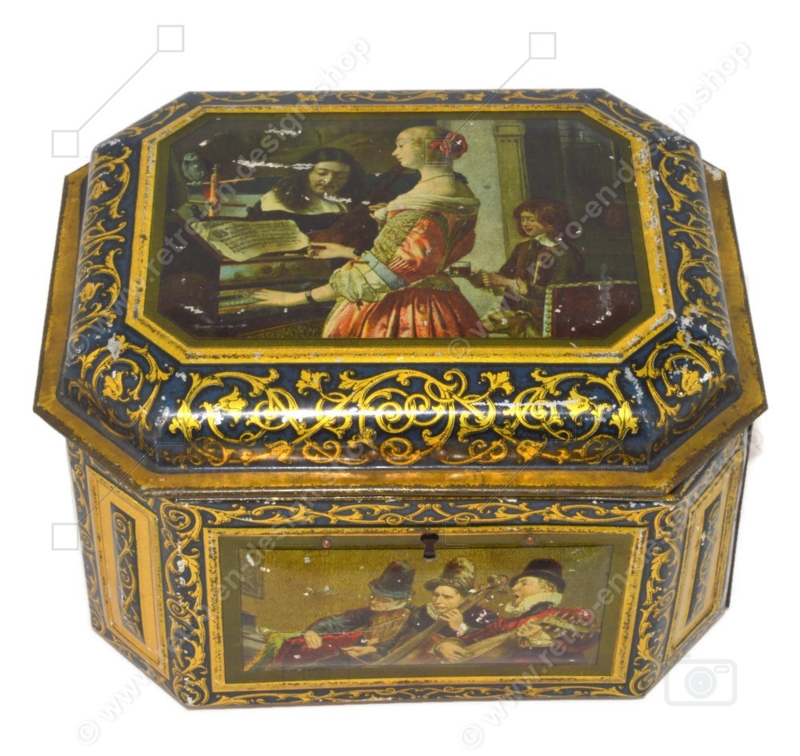 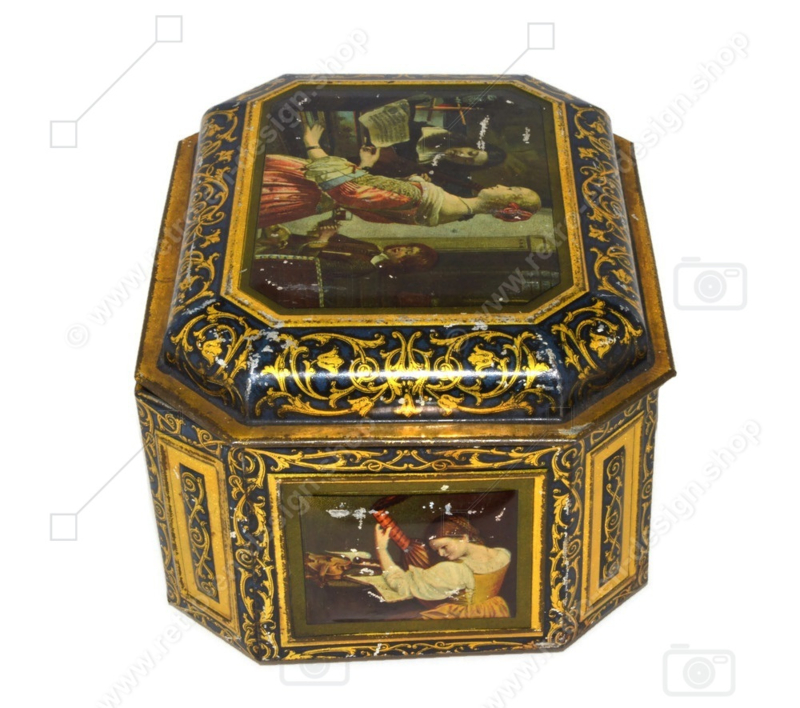 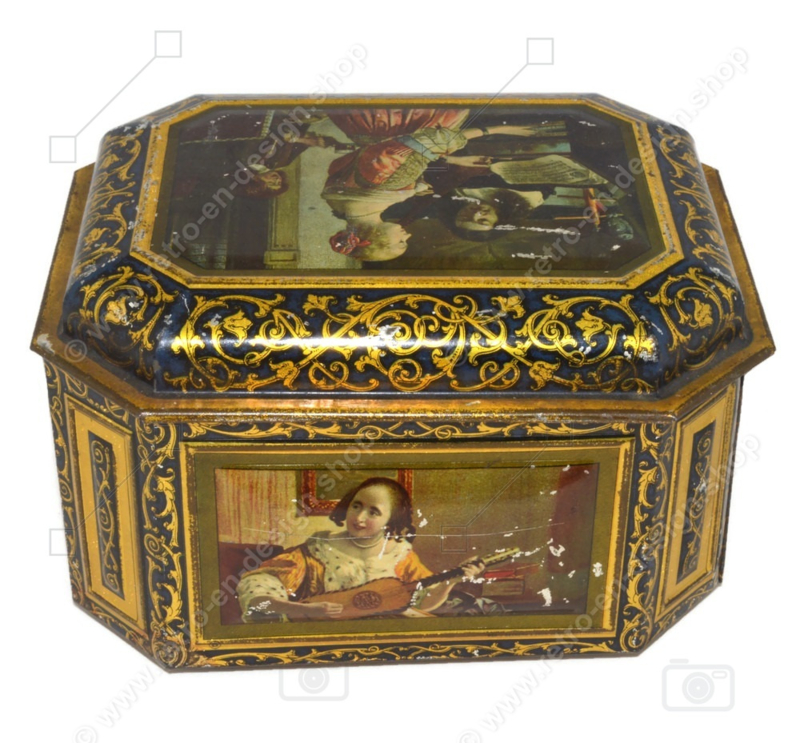 Octagonal drum with lock and images of music-making persons for cocoa powder from Pette, Wormerveer

Description
Rectangular tin of cocoa tin From chocolate factory Pette. The tin is made with oblique corners and has a raised hinged lid. At the front with a lock hole (the key is missing). The tin is richly decorated with images of paintings depicting people playing 17th century clothed people. The tin is manufactured by Pette in Wormerveer as packaging for cocoa powder.

At the bottom, the tin rests on four flattened pyramid-shaped feet and is provided with the text in relief: "Pette Wormerveer cocoa powder".

The tin shows, among others, the following paintings: 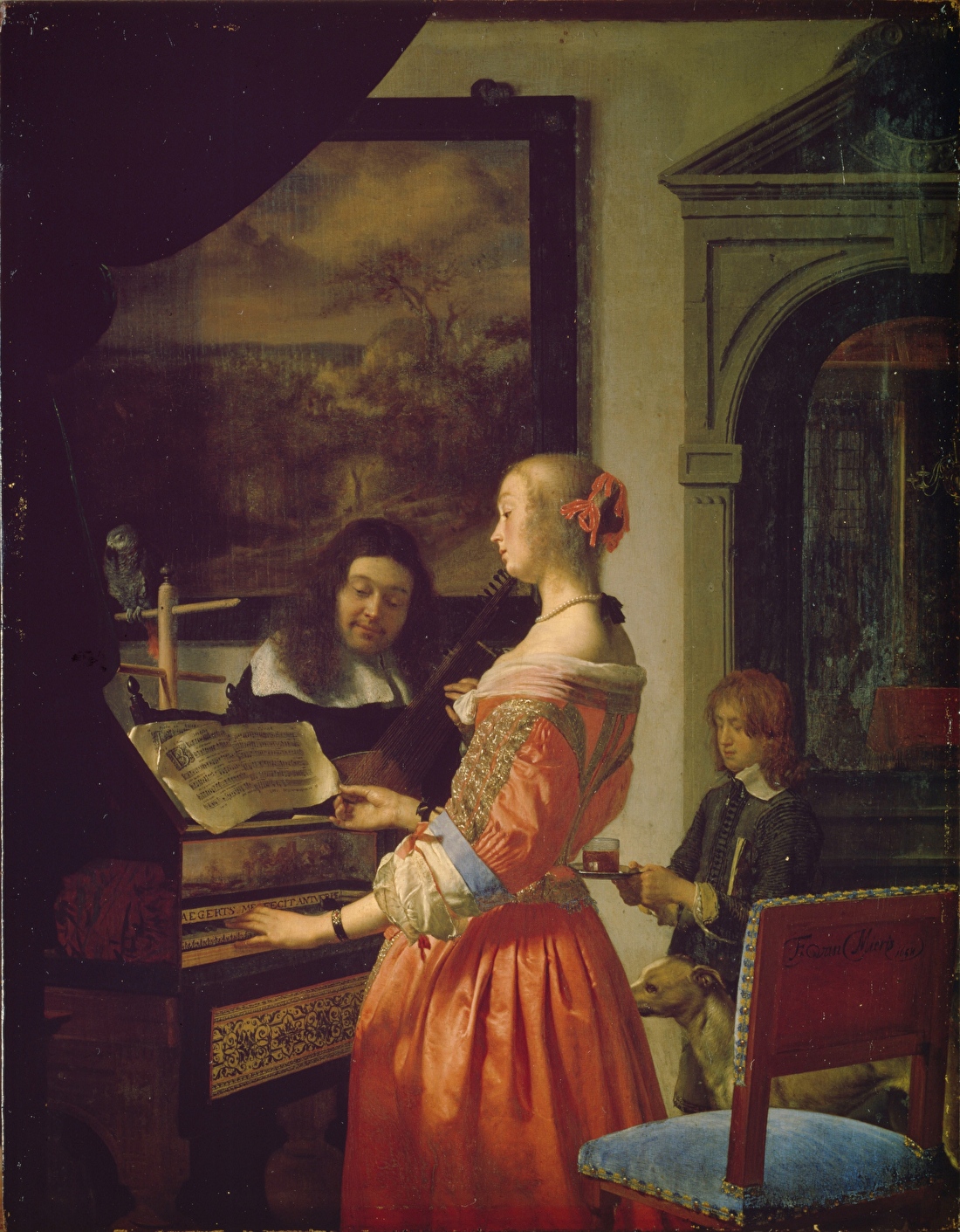 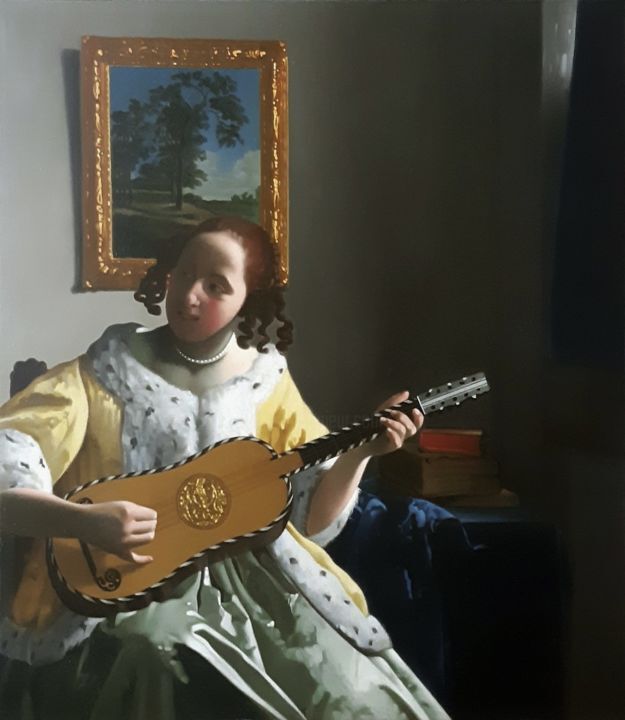 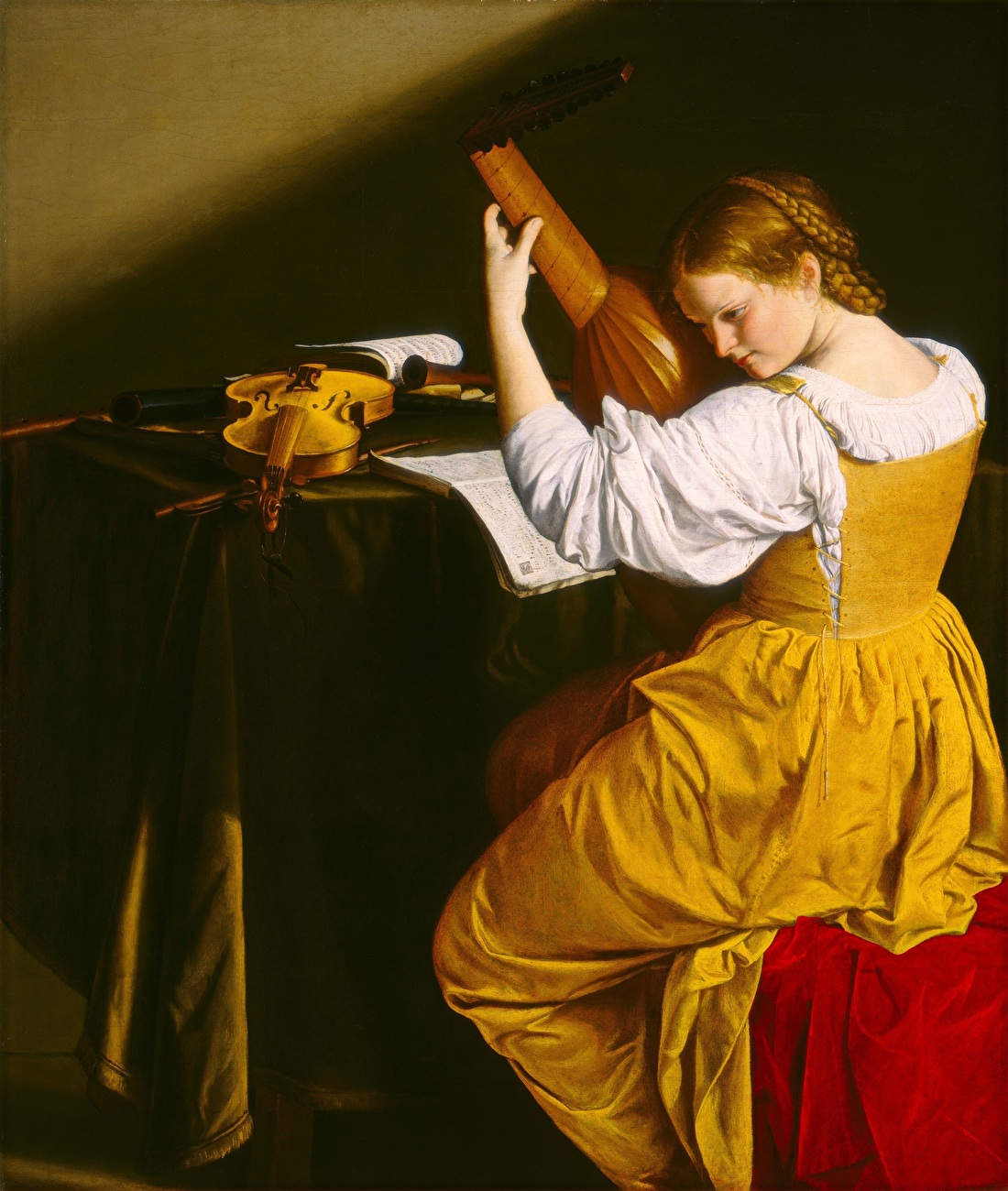 Condition
This Pette cocoa tin is in good vintage condition with traces of use and age-related traces of wear. The lid closes well. Photos are part of the description.

The company enjoyed a great flourishing period until the 1930s. It employed 400 people at its peak. In 1937, as a result of increased competition and the consequences of the economic crisis, the curtain fell on Pette and the company was taken over by the Boon company.