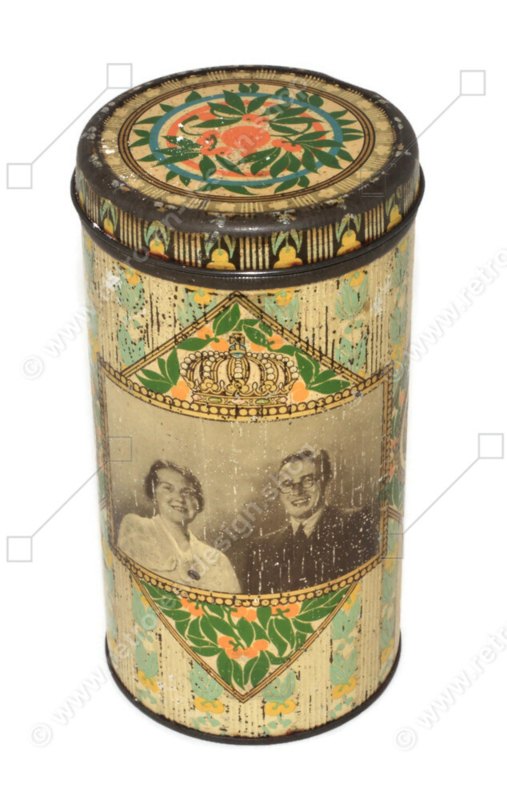 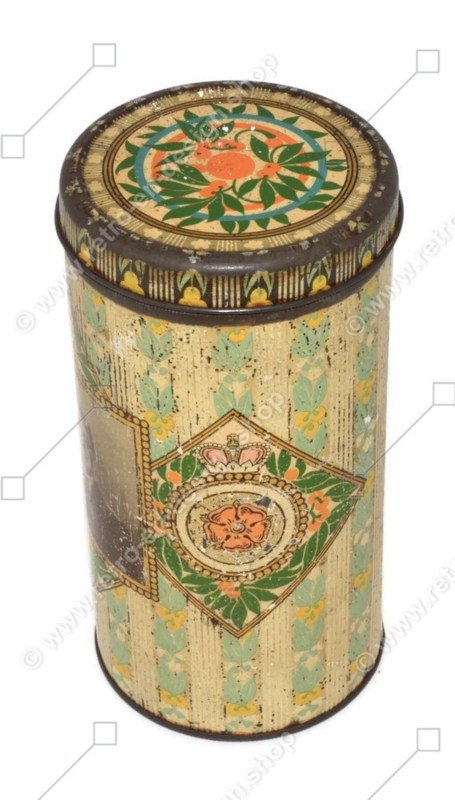 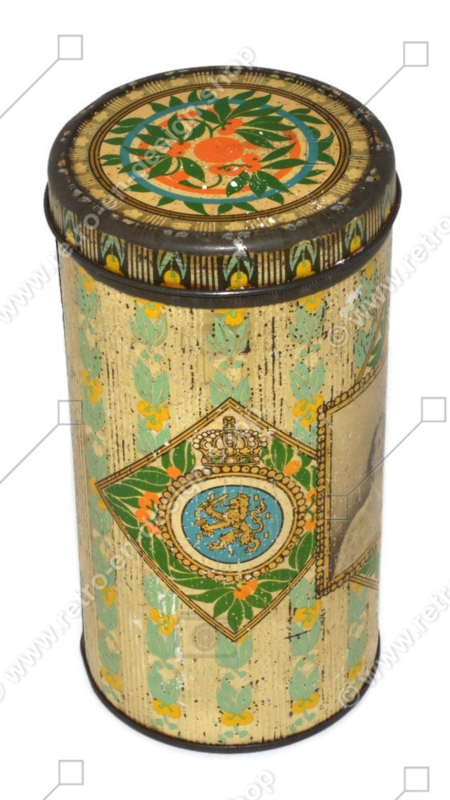 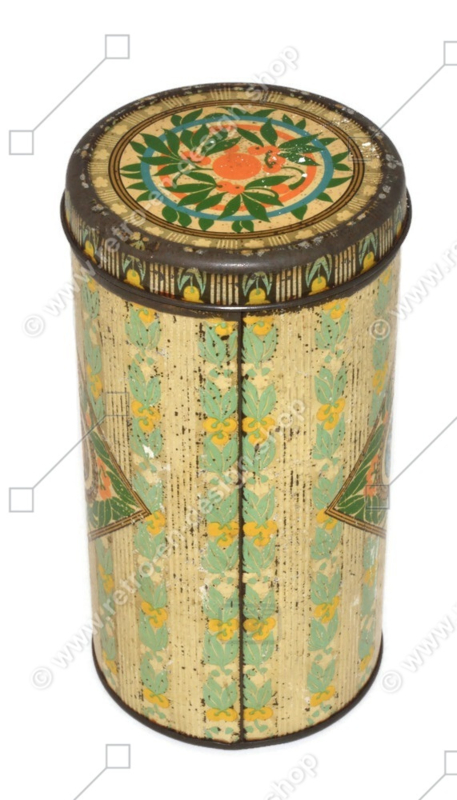 Tin in memory of the marriage of Princess Juliana & Prince Bernhard, 1937

Tin in memory of the marriage of Princess Juliana & Prince Bernhard, 1937

Description
Tin vintage round cylindrical canister in memory of the wedding of Princess Juliana & Prince Bernhard. The tin is fitted with a loose lid which is decorated with leafy green and orange apples.

In the centre of the front of the tin is a black and white image of the young couple with the arms of the Netherlands, on the left the Rijkslion, and of Von Lippe-Biesterfeld, on the right with orange carnation. Above the portrait is a crown and next to it vertical zones for decoration with stripes and tendrils with orange apples. 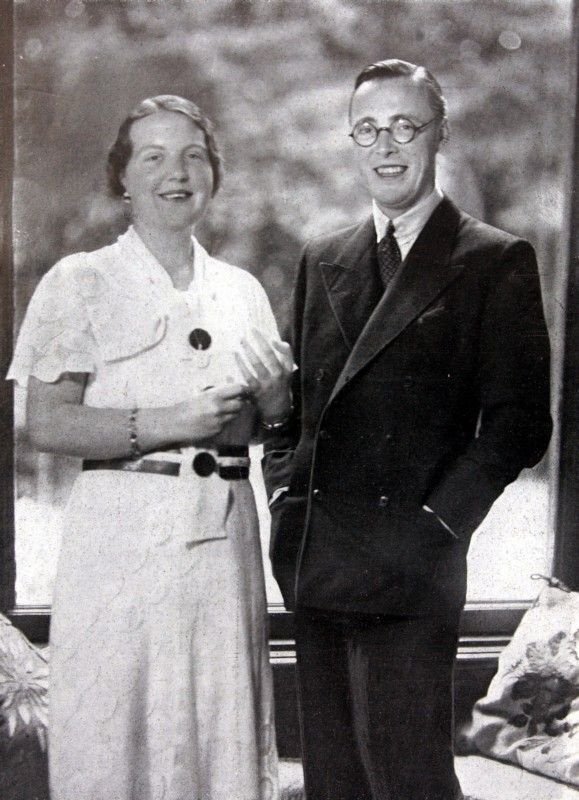 Kind of object
Commemorative tin of marriage Juliana and Bernhard