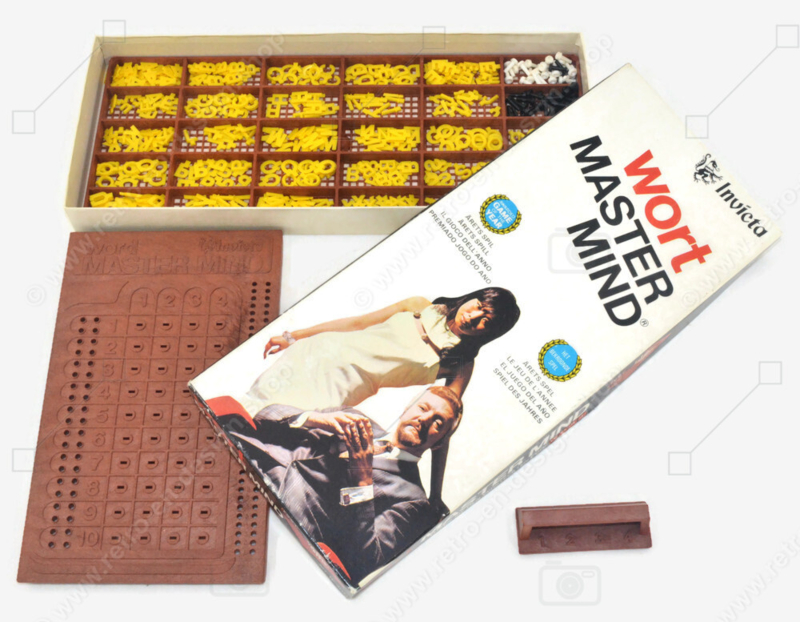 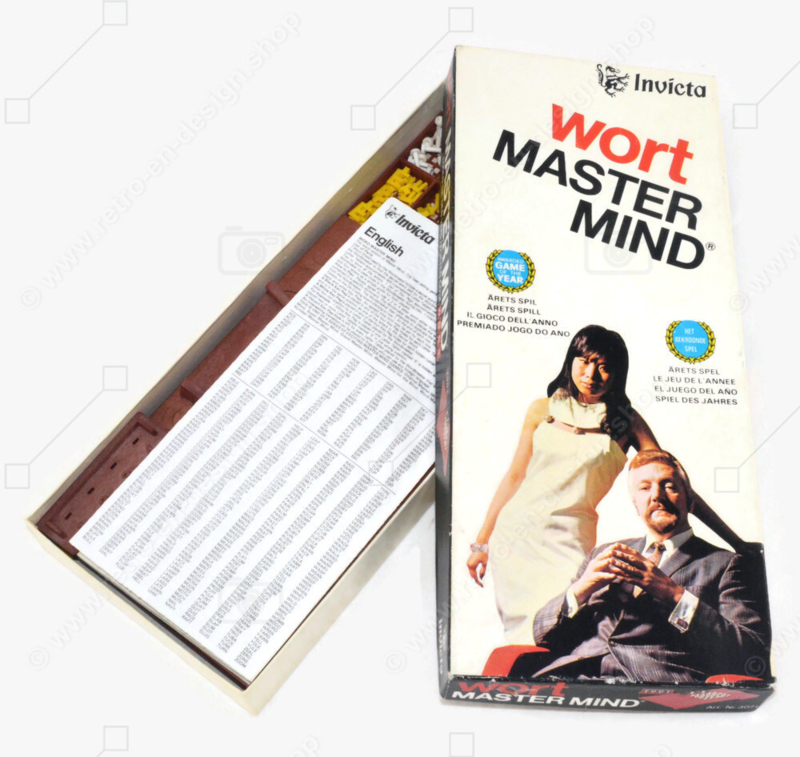 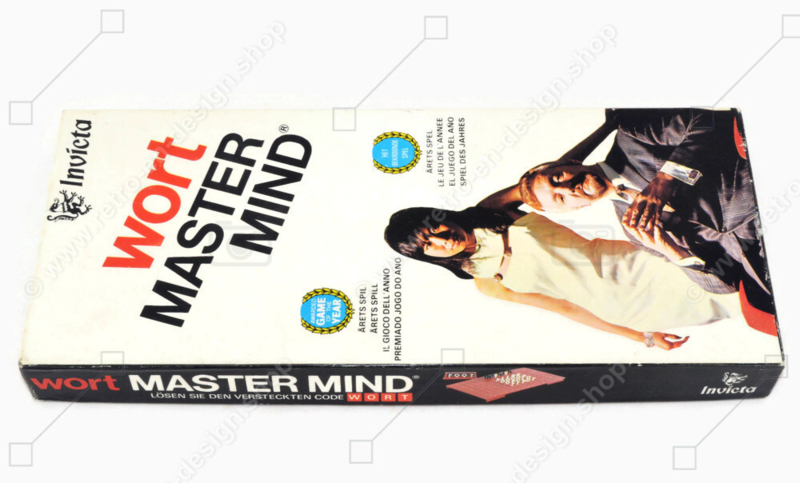 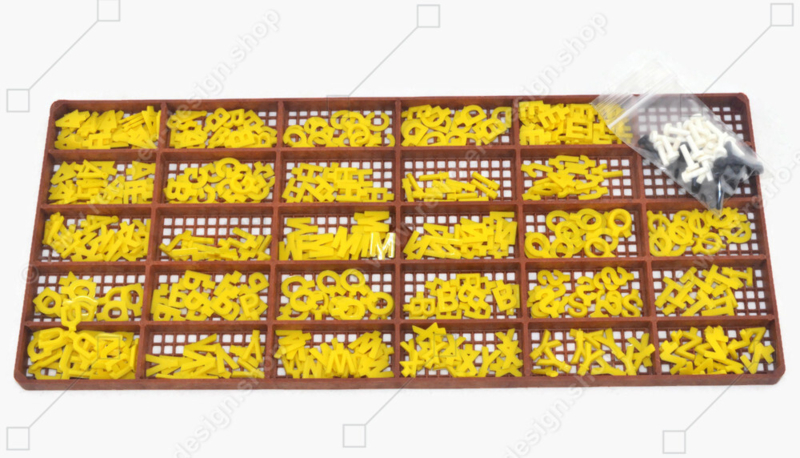 Description
A word version of the popular Mastermind game with letters forming a word instead of colours. In this version, players must try to guess three and four-letter words with the fewest number of attempts.

Condition
This letter game is in a neat vintage condition with minimal traces of use and age-related traces of wear. Photos are part of the description. 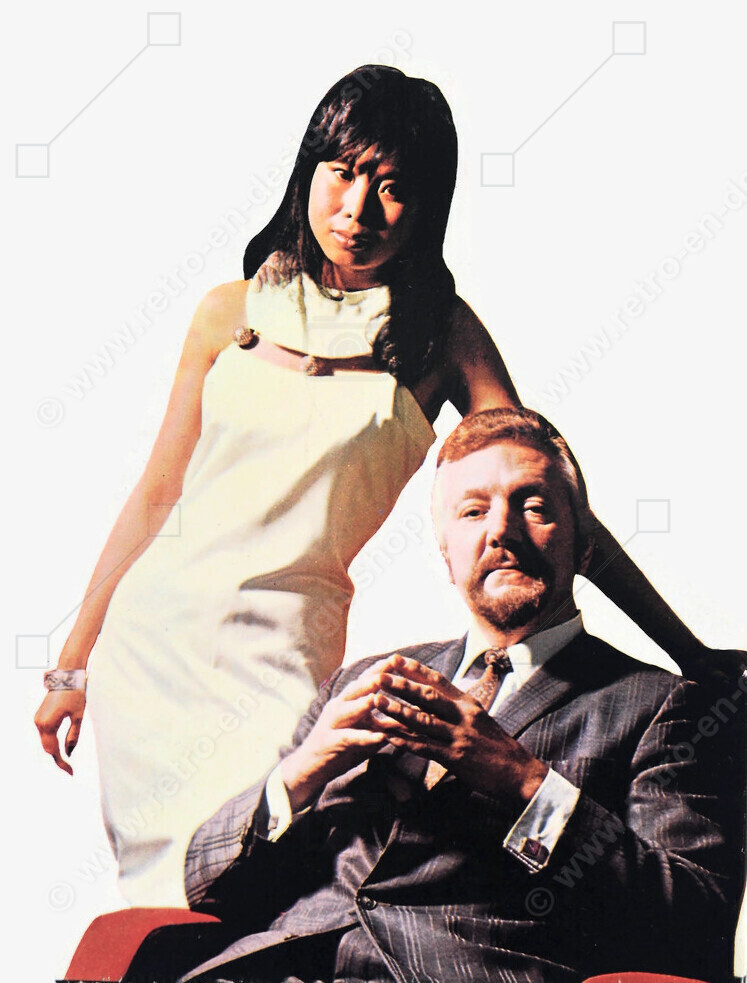 Word mastermind is another variation of the classic version of Mastermind, where the code consists of the four letters of an existing word. The amount of possible codes is higher due to the fact that there are more possible code pawns (letters instead of colours) than with the classic version. When breaking the code, the code breaker uses both logical thinking and his / her vocabulary.

At first glance, the game of Lingo resembles word mastermind, but solving has been made much easier by not only indicating the numbers of correct letters but also which ones they are.

Age
Starting from 9 to 12 years old

Particularities
Word variation on the well-known Master mind with colours