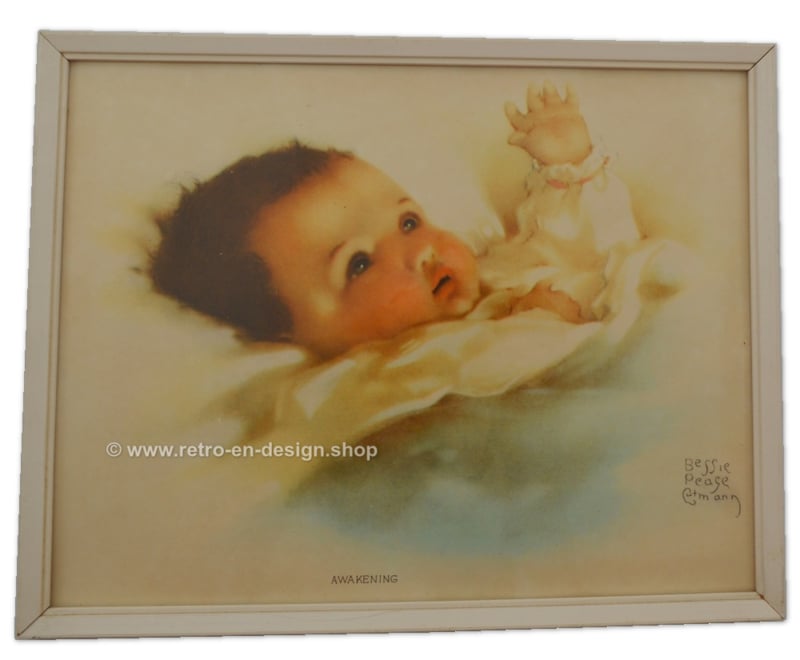 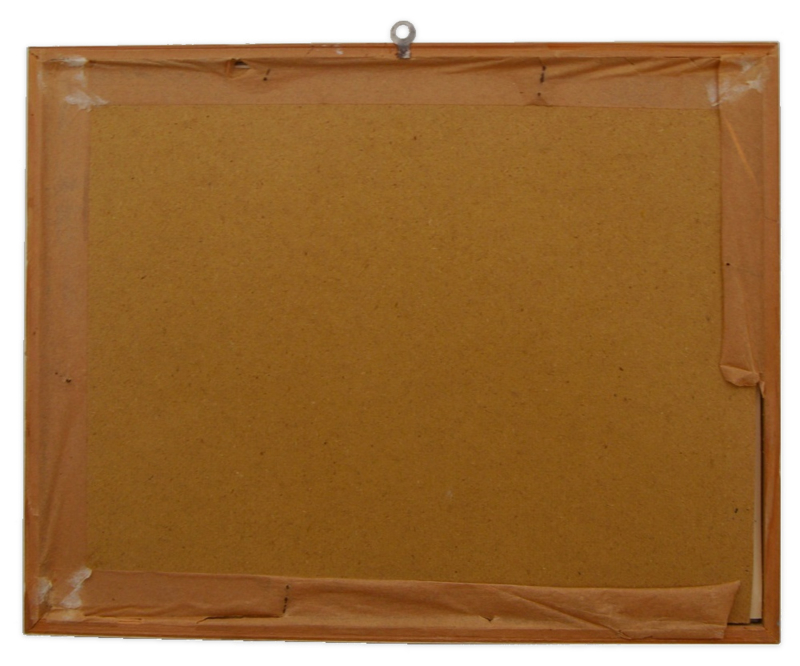 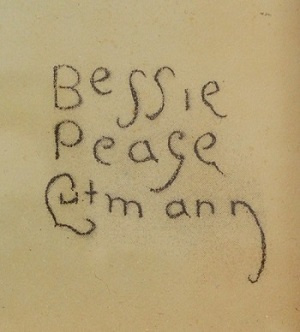 Description
A beautiful illustration of one of the famous paintings by the American artist Bessie Pease Gutman, "Awakenings". Beautiful image in a wooden frame from the 50s. With suspension ring on the back for attachment to the wall.

Condition
This illustration is in a neat vintage condition with no marks or damage.